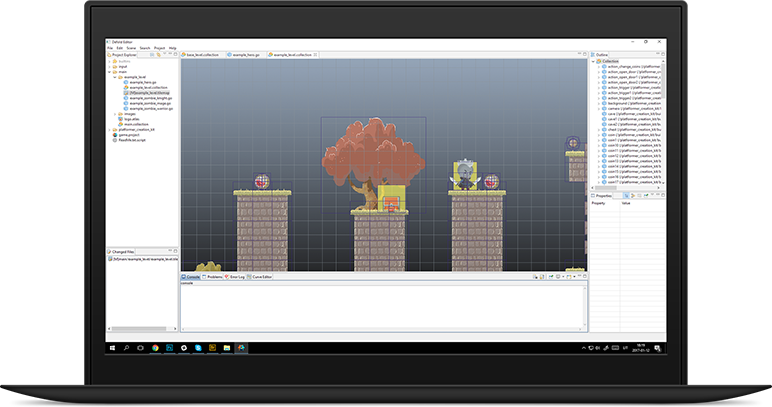 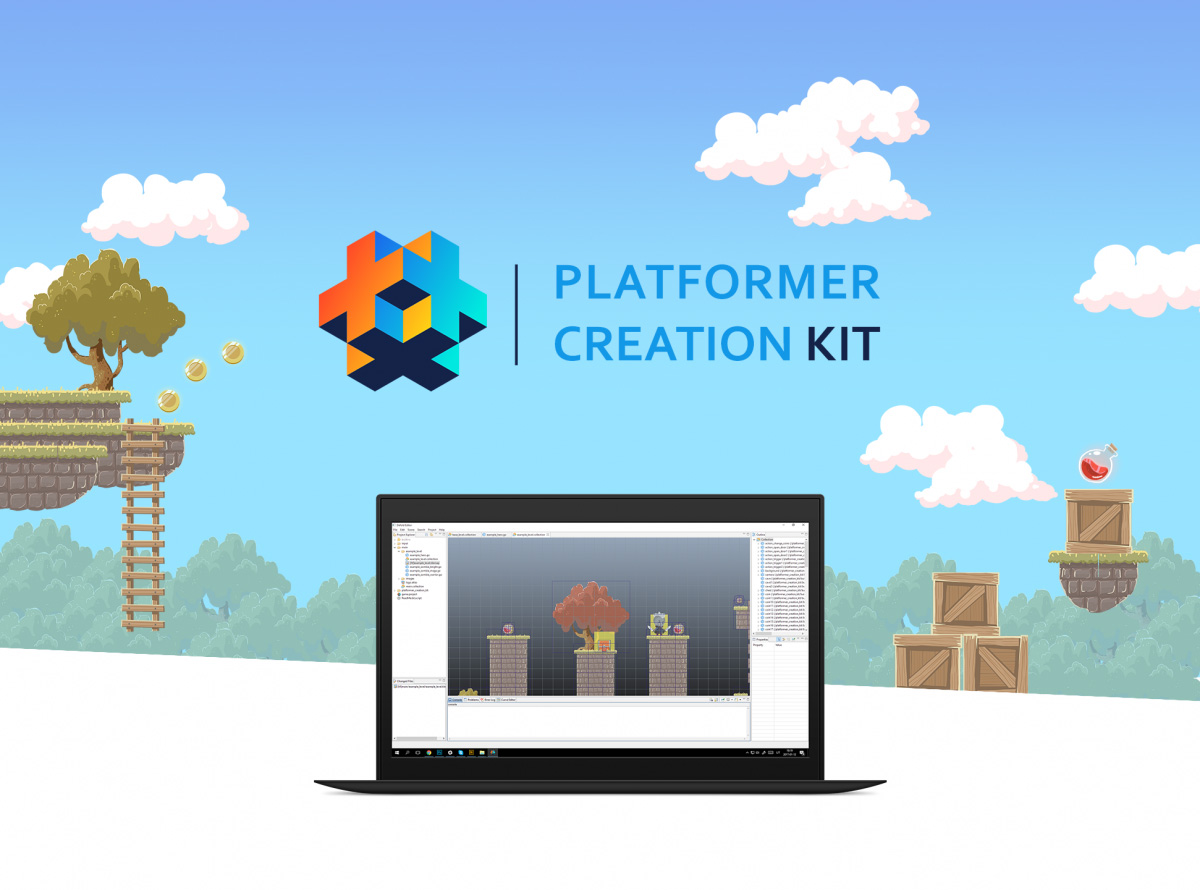 The Defold game engine, powered by King, is a professional game development tool which enables developers to focus on what they do best—making games. 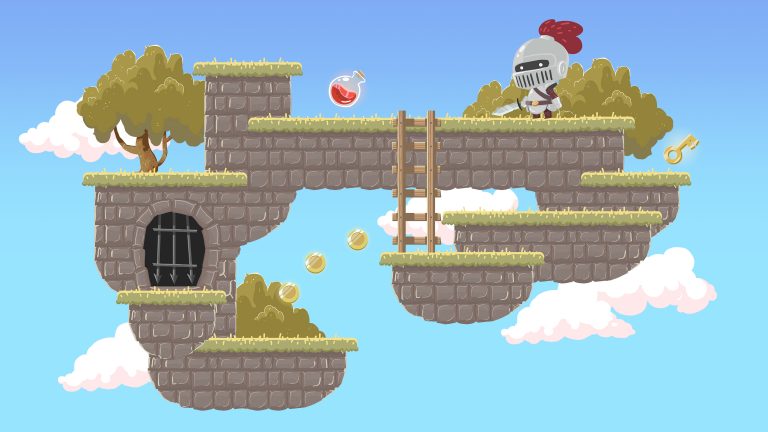 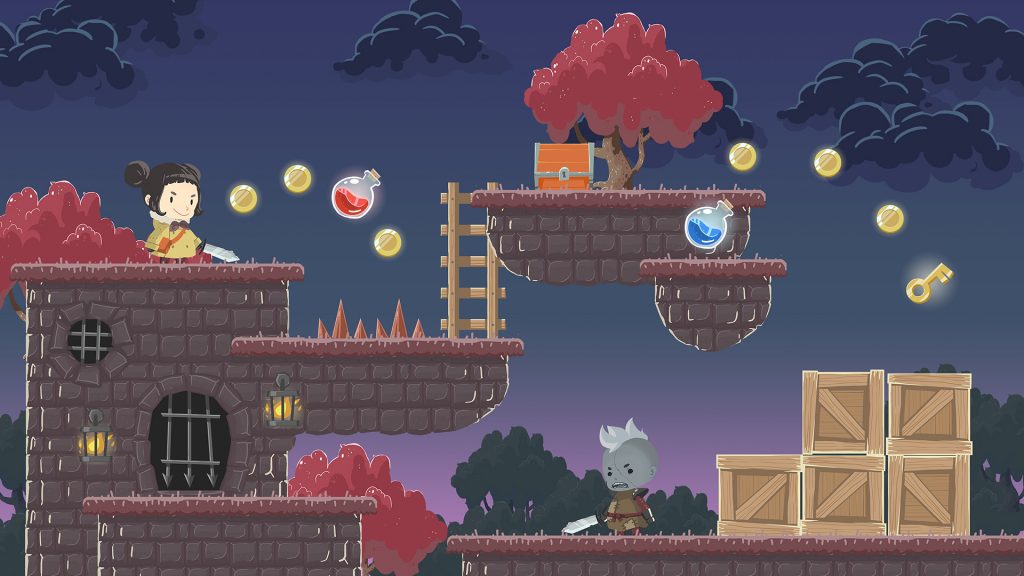 SneakyBox produced the Platformer Creation Kit, which is now one of the most popular offerings on the Defold Asset Portal.

With the Platformer Creation Kit, the start-up developer has all the skills and technologies required to become a 2D platformer in one easy-to-use package.

The kit includes the base code and game-creation assets – characters, tile-maps patterns to create the game environment and objects or features like coins and potions, spine animations and so on – which a platformer needs to produce fantasy-themed games.

They have control of every character in game – heroes, enemies, and NPCs (non-playing characters), all of which are created using the same skeleton base. Character statistics, abilities and animations are controlled via drop down menus. To help users get started in building their game from scratch, a simple tutorial is available.