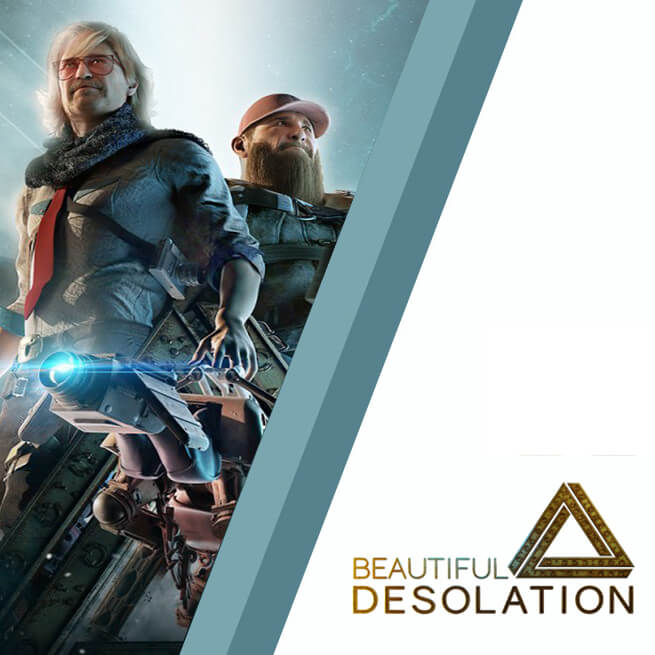 Although the golden age of the 2D point-and-click adventure games might be past its heydey, The Brotherhood Games are proper enthusiasts of the genre. You might know them from their creations such as Stasis, Cayne, and our latest porting project Beautiful Desolation. The games they develop tend to embark the player into mystical or scary adventures enriched with unique and phenomenal designs and characters. 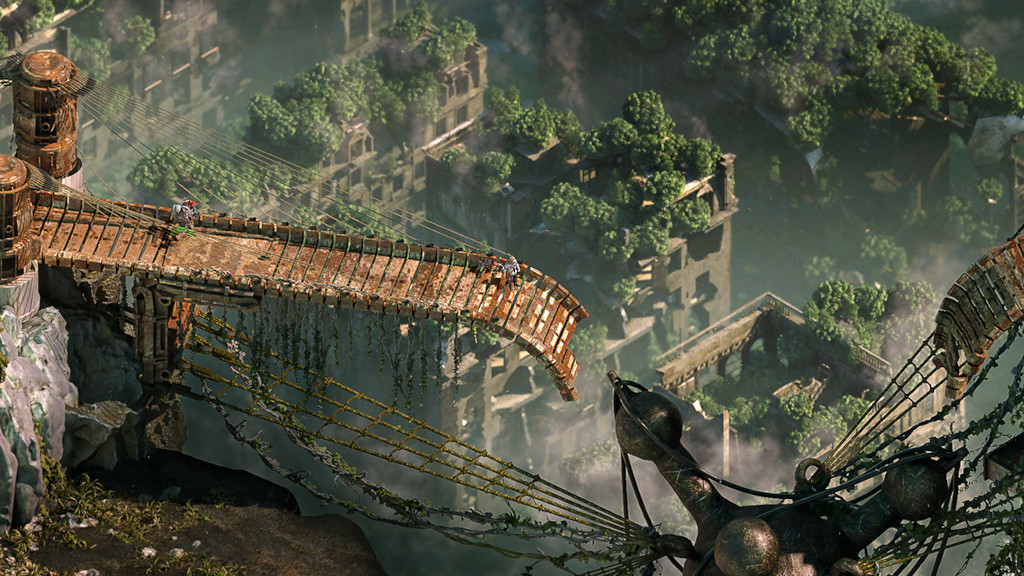 Beautiful Desolation is a sci-fi point-and-click adventure game set up in post-apocalyptic Africa. It is worth noting that this is the first ever adventure game set in Africa and made by Africans. The story is overflowing with the 80s atmosphere and African landscapes, including bizarre creatures and vibrant characters. The game is beautifully rendered in 2D isometric art. It lets the player completely lose himself in the two brothers’ journey through a mystical and frightening world while listening to an experimental and persuasive soundtrack by Mick Gordon. 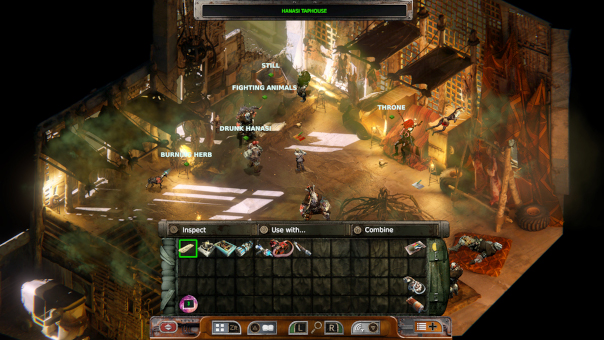 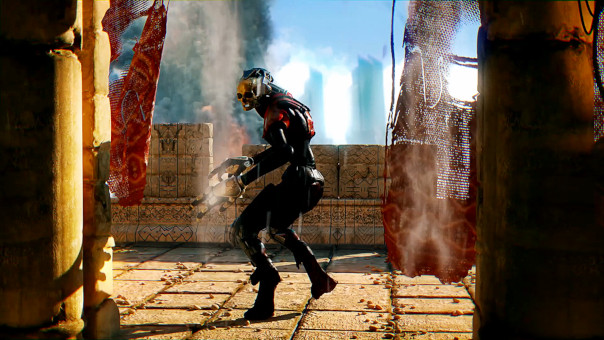 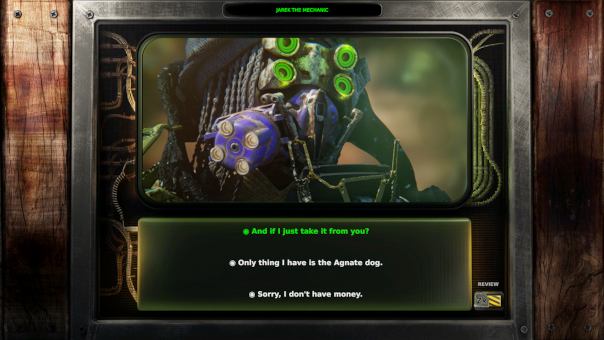 The main task for SneakyBox studios was to port the game from PC to PS4 and Switch platforms. While this can sound like a usual run-of-a-mill project, it had some caveats brought by the genre. The challenges arose while trying to update the game engine, Unity, which was only the beginning of our issues while working on the port.

As we’ve mentioned, this is a classic point-and-click game, and those do not quickly transfer to Playstation or Nintendo Switch due to the nature of “pointing“ and “clicking.“ So, the controller support for the platforms had to be developed. As the game is created in 2D but has a 3D effect, it is not always clear how to traverse various game environments.

The next tricky part in the porting project was a huge number of UI screens that required different player input every single time. All of them were created with PC controls in mind but not for direct controller inputs. This led to a long and exhausting process of recreating and updating the screens of the levels so they would be as good as in the original version.

There were also additional difficulties as the game needed a lot of work with optimization and the whole structure of the game. Those flaws were being improved till the very last minute of making the final product.

The first step in our plans was to make a crucial call regarding the game’s controls. As we could not develop a better way to keep the resemblance of the controls in the original game, we decided to change the character navigation throughout the levels. This required a significant amount of time and accuracy to test all the possibilities of moving in the game and its parameters, but it generally fixed the issue as the controls were smooth again.

One solution does not always lead to another, so after that, the team needed to find a way of making the walking patterns in the levels more apparent. Sometimes, behind the numerous UI screens, players could no longer see where the character could go. The solution during porting was to clean up some of the levels and make it more evident to the player what he was about to do. In the process, many obstacles were removed, and some of the paths became more visible by the game’s logic.

Because of the variety in the level design, developers had to start these processes again for each level. We had to repeat this during various parts of the game where the main character is not walking but flying in an aircraft instead or traveling to different locations. Sometimes it took minor changes to make the game more accessible, as, in some parts of the game, you can fly directly above the mountain instead of searching for a path around the hill. These levels especially showed our ingenuity as we had to find ways for players not to feel uncomfortable while playing and feel the spirit of the game regardless of the platform.

The long and complicated process of testing in both SneakyBox studios and the customer sides finally led to the project being accessible on more gaming platforms. Even though the project was complex and required a lot of different strategies to keep it as close to the original as possible, the final project made the atmosphere and the adventures accessible to a bigger community of the gaming world, and that is what makes the customer and the porting team happy.