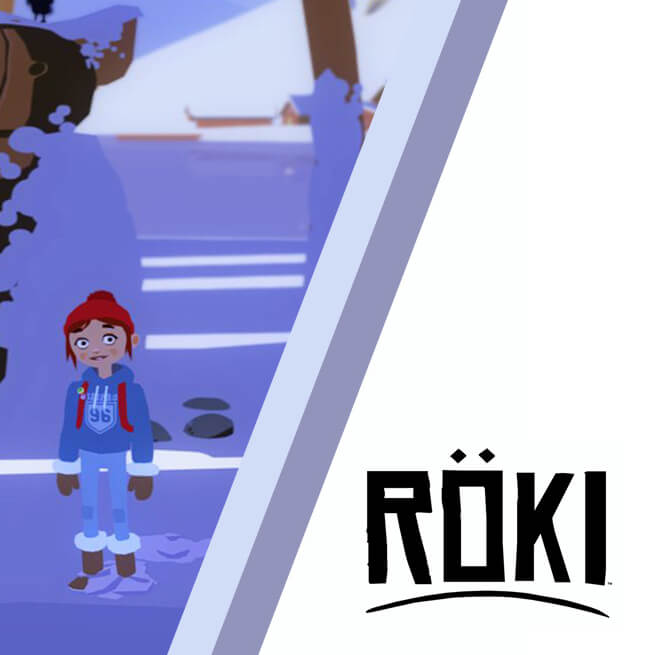 Art-led indie studio Polygon Treehouse takes pride in hand-crafting narrative games that may pack an emotional punch. Albeit young, the studio does not lack experience - led by Creative Director Alex Kanaris-Sotiriou, an ex-PlayStation/Guerrilla Games Art Director, their debut game Röki received a nomination for the best debut game in The Game Awards 2020.

The game Röki perfectly encapsulates the studios’ love for puzzle games, folklore, and, of course, emotional value. As the Polygon Treehouse studio say, during the development, they wanted to explore the mythology and adored the idea of a dark contemporary fairy tale. 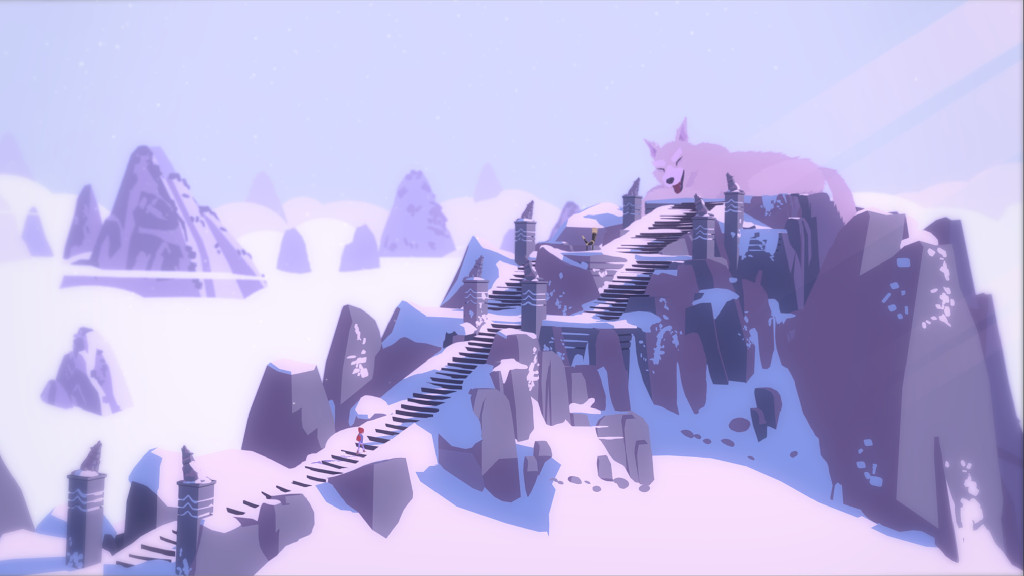 Röki’s story follows the protagonist Tove during her journey to save her family and discover who she really is. This game could be described as a true homage to the classic point-and-click adventure games, filled with the developers’ love that dates back to their childhood and countless hours spent playing Monkey Island adventure games. In this game, the magical environment is full of dark caves and creepy forests overflowing with hidden secrets for a player to find. It is a journey exploring a beautifully designed world of Scandinavian mythology and its mystical creatures.

Our job was to port Röki directly to the 8th (PS4, Xbox One) and 9th (PS5, Xbox Series) generations of consoles. It usually takes quite some time, and the process is reasonably complex albeit manageable.

With no apparent mountains to climb in sight - our goal was simple, to keep the ports as close to the original as possible. Every single detail included. 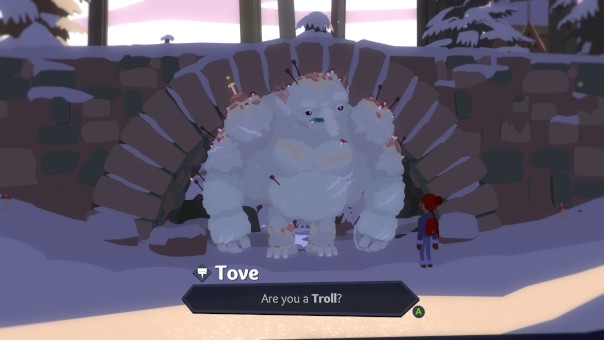 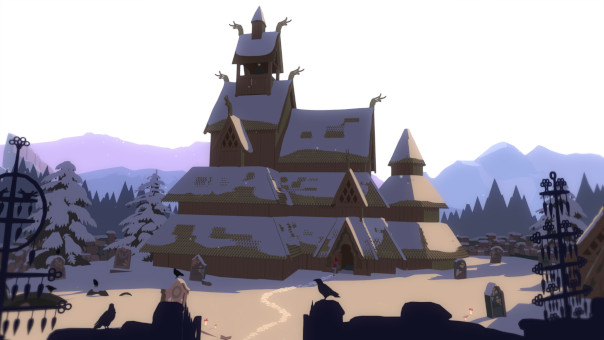 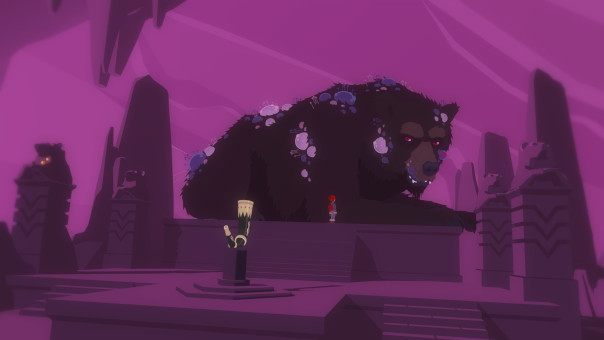 As mentioned before, we were working on two types of ports, one for each current generation of consoles. The Gen 9 port, with the help of our experienced team, was exceptionally smooth sailing. Although we had to learn some new aspects, such as PlayStation 5 activities feature, everything was on point and on time.

A port to PlayStation 4 presented more issues. After updating the Software Development Kit (SDK), we noticed that several game elements crashed, drastically slowed down, or, in general, were not working correctly. That meant we needed to dig in and find a way to bring the original game back to its core and work out the issues.

The basis of our problems seemed to stem from the plugin updates that are essential for the game to pass all of the PS4 requirements.

After the initial update on our SDK, the save system In the game completely broke down. This issue caused the game to freeze right from the start. Naturally, we have rolled our sleeves and dug into the code, going through the lines one by one, looking for the ones that only work on specific consoles. We have partially solved the problem as the game ran smoothly… until you wished to boot it up again. Turns out, the internal plugin we were using to port the game was incompatible with the base of the game. That led to a voyage down the PlayStation DevNet to find the required updates for the plugin, but the issue was fixed in the end. Alongside fixing these issues, we have also implemented the achievement system, adapted the game for various controllers, and fitted each port according to the system’s requirements.

This whole project was made much easier by adapting the earlier port made for Nintendo Switch. We did not have to worry about performance issues or general controller support, as this is a usual headache while working on a brand new port.

Now, as the game is available for PlayStation 4, PlayStation 5, Xbox Series X, and Xbox Series S, the team is happy that the overall process was rather effortless and without unexpected situations that could have made the project way more complicated. You can feel that by playing Röki - the stunning adventure set in the snowcapped wilderness lets the player seamlessly explore an uncharted world of hidden legends and forgotten monsters regardless of the platform.