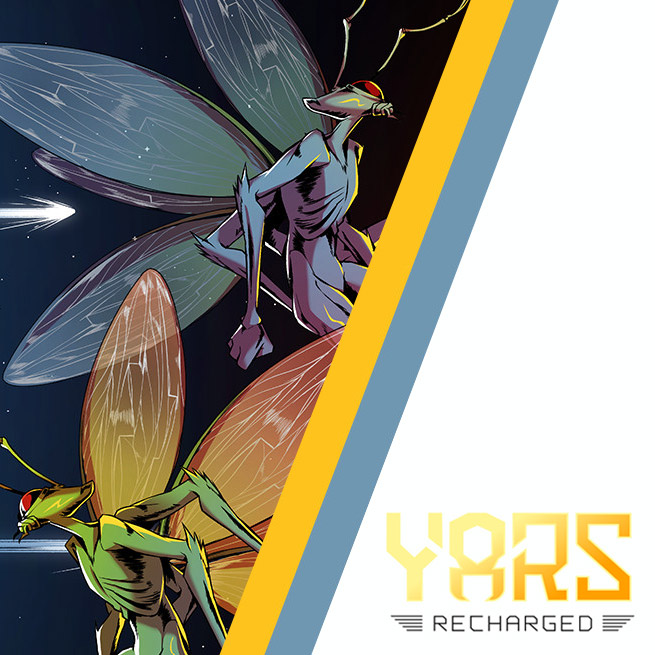 We are continuing our partnership with one of the world’s most iconic game industry names – Atari. Unless you are new in the gaming world, you must know how impactful the company has been in the industry for over 50 years and led the games to where they are now. Together with SneakyBox, the legendary publisher is bringing the classics back to our screens – Recharged series currently has six renewed games, and the latest project was Yars: Recharged, which returns us to the once cultic Yars universe. 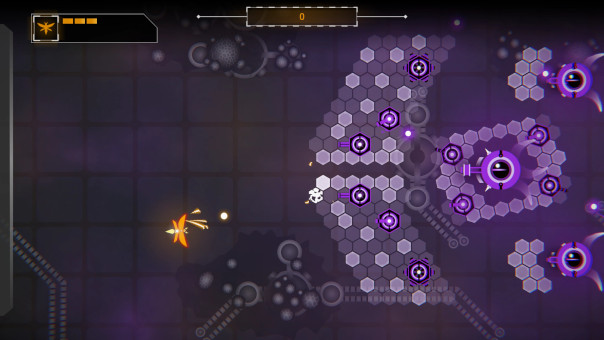 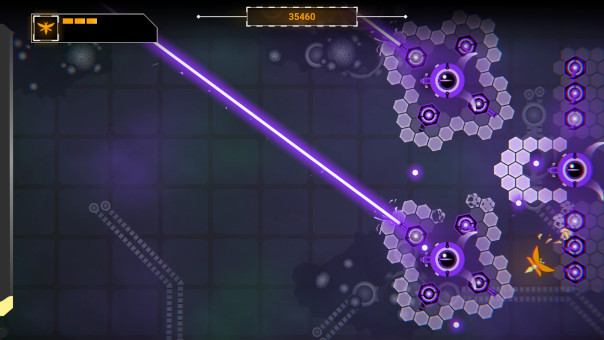 Our rework is based on the legendary Yars’ Revenge (released in 1982) which has etched its name in history as the best-selling original Atari title on the Atari 2600. As the modern standards dictate, the updated game fits the current demands of the audience and lets while keeping the same 80’s vibe when we were practically living on the battlefield of Yar and evil Qotile. Revival of the past century game brings classically inspired trance shooter and features indie-style gameplay. Now you will not only be playing by yourself as there is a two-player co-op mode letting you power up the mighty Zorlon Cannon and take down the Qotile space stations together. It is truly fascinating to see the spirit of the classic arcade game come back into our life. 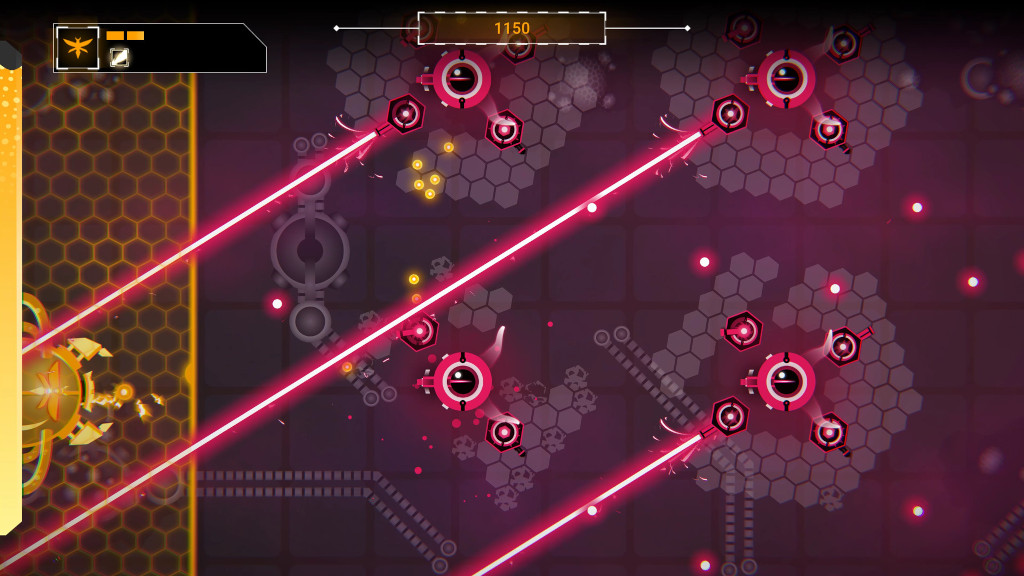 We have delivered a visually spectacular and attractive remake currently available on seven platforms: you can play precisely the same game on either PlayStation, PC, Xbox, or Nintendo Switch platform. It is no wonder that along the way, we also had challenges that the team had to overcome.

The first step was to understand the unique style of the original game to the core and find a way to revive the same spirit again. The original arcade done in a classic shoot-em-up style was relatively simple – as some of the folks can remember, on a plain screen, you would see two figures and a barrier in the middle. With Yars: Recharged, developers needed to find a way to tell the same story through modern gameplay loops and mechanics the current generation of gamers is used to.

As mentioned, the original game was relatively basic, and the game mechanics had to raise a level. After the rework, the game appears to be almost new: advanced mechanics and unique enemies supplemented the game and upgraded it by infusing the elements from the original release. The gameplay now swerved from the original shoot-em-up style, and now it plays more like a classic bullet hell game.

The process of configuring every element in the game to live up to the vision of the modern game was demanding but worth it. By prioritizing every detail, developers had to find a way to recreate the main character and its enemies, the surroundings, and the structure of the levels. Only then did time for art implementation, sound effects, visual polishing, and other inner details of the game come.

The game design rework had its challenges as in the game. Many things are happening in the game simultaneously, so the gameplay had to be challenging but fair to play. There were a lot of trials and errors, but through rigorous testing, the game found its new skin and principles while keeping the original narrative intact. We strongly believe we managed to find the golden mean, and the modern, reworked Yars game is now ready to meet fans of arcade games.

Just as for the other installations of Recharged series, Yars: Recharged let us experience the new joy of arcade games firsthand. It is essential for those who did not have the opportunity to try them while they were still eating our quarters in the arcade or inducing our frustration on Atari 2600. Fortunately, the modern version of the game will bring those memories for those who played the original. It will also let us experience the past in a new way as the modern gaming principles make the game truly recharged.