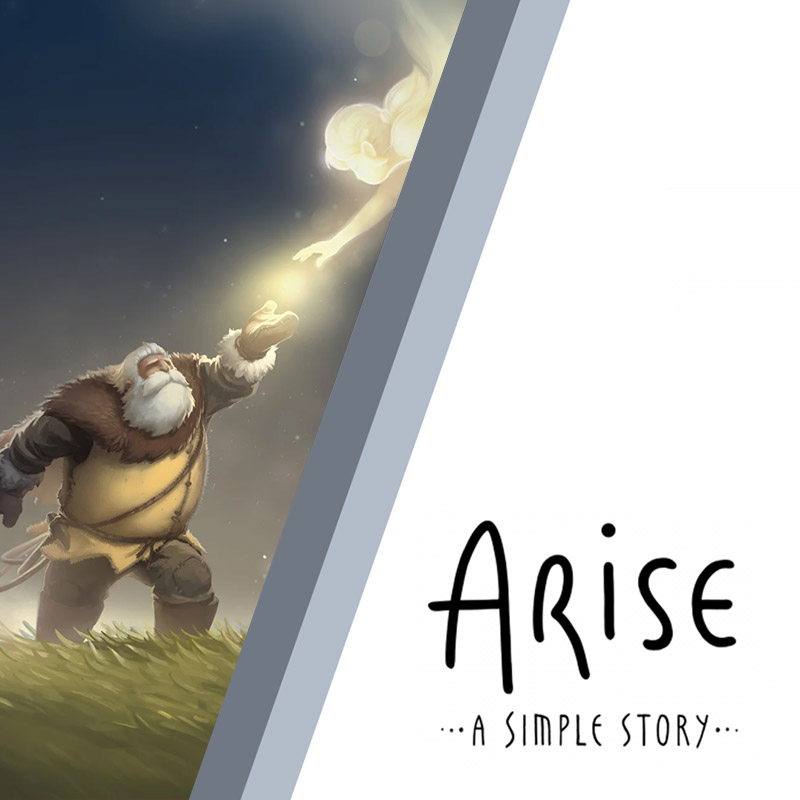 Arise: A Simple Story is a debut game released by Piccolo Studio. It shows new and different aspects of video game creation: developers say they were trying to chase childhood dreams, which led them to create a stunning game about time and memories. From the first glance at the game, it is clear that the company aspires to personal values while creating video games, leading to a wonderfully animated world of adventure. 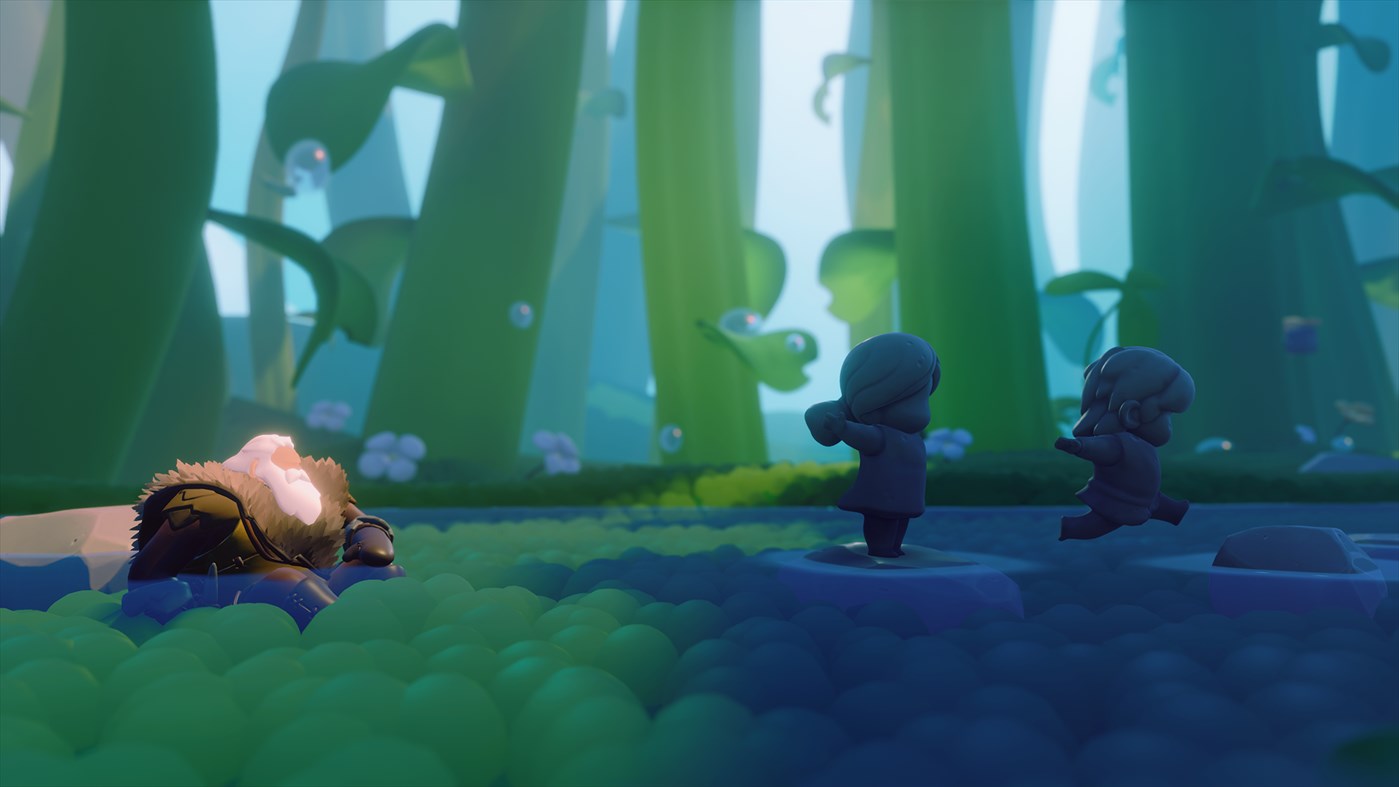 As Arise: A Simple Story idea began with its creators’ dreams and personal experience, it led to a game with breathtaking attention to detail. As a typical indie game, it has a beautiful and sentimental atmosphere accompanied by amazing animations, sounds, and unique design: everything to warrant the game as a piece of art. Every connected detail lets the player feel the story and wander through the magical world of love and loss. Also, it is possible to play this emotional tale with a local co-op mode called “Together mode, “which is based on some clever gameplay ideas.

The main goal for Sneakybox studios was to create a port from PC to Nintendo’s Switch console. Given the type of the game, the critical challenge for us was to find a way to transfer the game to other platforms but also to transmit the feel and the appearance of the game as a mixture of two that makes the game a masterpiece of its design. 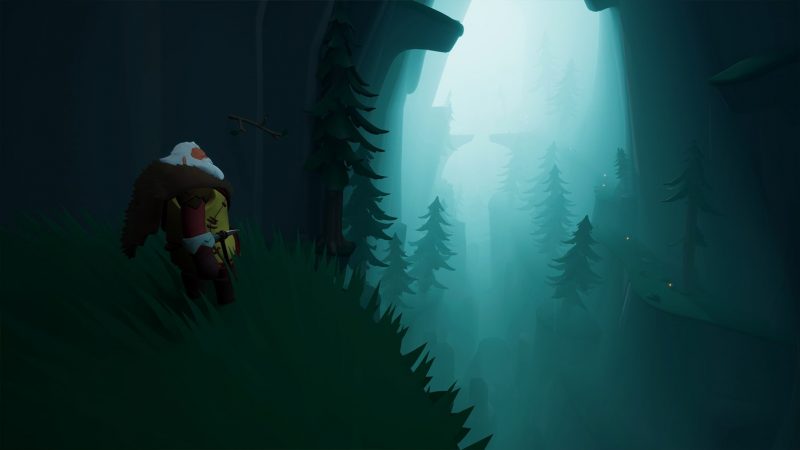 Creators put a lot of attention to details and matched them to the story’s narrative – that way, it was possible to achieve a wonderful atmosphere where you face all stages of human life. As these stages change, the sounds and visual design vary from the joyful youth to tenderness of the old age. The main challenge arose from trying to keep a variety of visuals and sounds on the other platform, Nintendo Switch. Because this console is less potent than a PC, we needed to find a way to port and optimize it so one could play it without any glitches, lagging, or slowing down, as these things could happen knowing how detailed the game is.

Despite the game being called A Simple Story, the story of optimizing and bringing the game to another platform was not that simple. It almost demanded as many creative decisions as the game design has. The most significant risk while porting to a less powerful console is optimizing the game so the player wouldn’t run into any errors or glitches, so Sneakybox studio was consulting the Piccolo Studio and running loads of various tests regularly to maintain the game as close as the original version as it is possible. The importance of cooperation between creators and our team was evident after the decision to change the game’s engine to make the process of porting faster and more effective.

Initially, Piccolo studio created the game an old version of Unreal Engine 4, and the plan was to transfer the port into a newer version, to save us some time as the consoles don’t normally accept old engine versions. Alas, it proved otherwise. After it became evident that updating the UE4 version was not speeding things up, but rather the opposite, the team received some reinforcements to focus solely on updating the engine as quickly as possible. This decision was made to achieve better and faster optimization but had its issues as the project used many old engine features that were changed or eliminated in the new versions. Since Arise: A Simple Story was using many old engine features, our team had to recreate some elements of the game completely. While changing the engine, it was clear that effects, sequences, or sounds were not the same as they were in some parts of the original game – it took way more time than expected to find all the bugs and fix them.

Nonetheless, after optimizing and finding the best possible way for the game to resemble the original one as much as possible, the team is happy to see the game`s success on the new platform. Given the time and the successfully managed difficulties along the way, both game developers and the Sneakybox studios team can admit that the game maintains precisely the same atmosphere of a beautiful adventure as the original one.