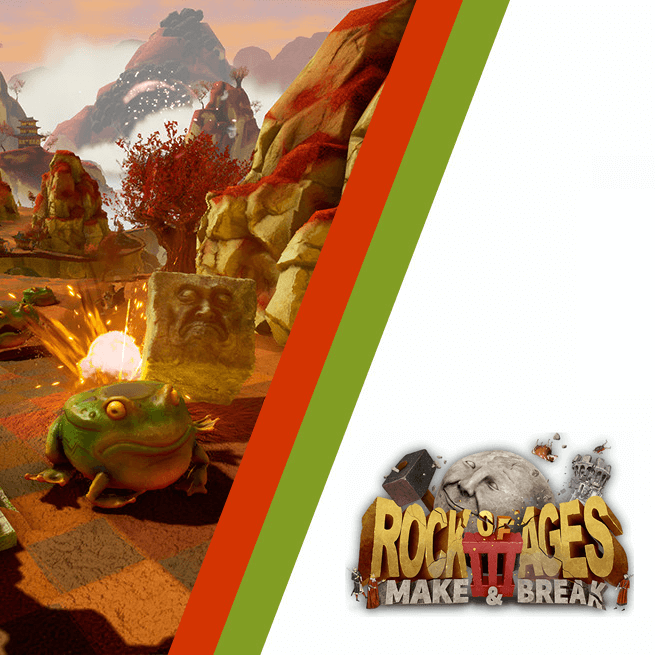 We were incredibly excited to work with Elf Games and Luna2 Studio. As the former boasts, they don’t just make games – they craft them. Atmospheric stories, captivating gameplay, and gorgeous environments that reward the curious and observant players are par for the course! 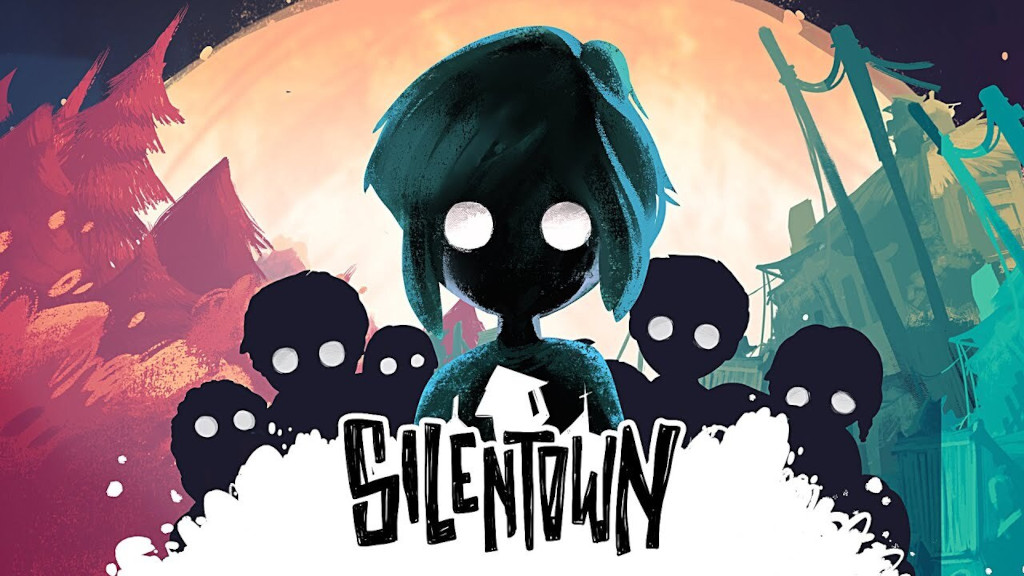 Children of Silentown is a perfect example of the studio’s intent to mix art with games. The game is a dark adventure that follows Lucy – a young girl growing up in a village in the woods. To no one’s surprise, the forest is, of course, inhabited by monsters. Once Lucy is old enough, she ventures to uncover the secrets behind monstrous roars at night and disappearing villagers. 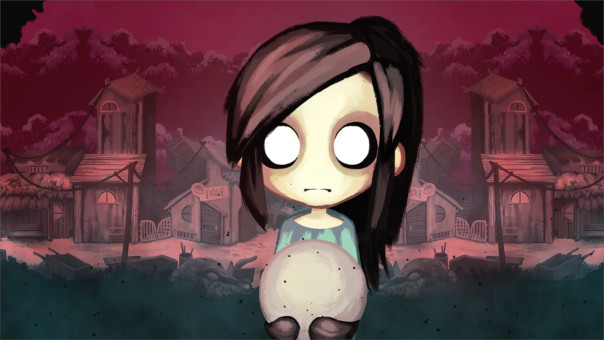 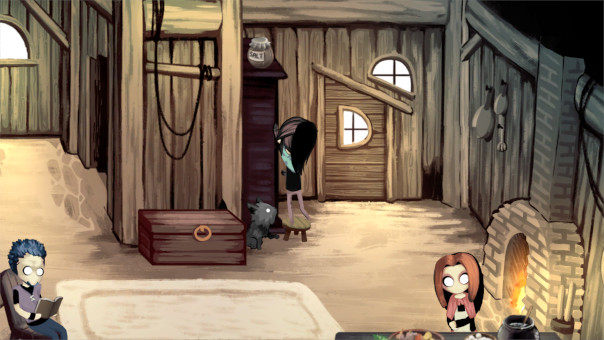 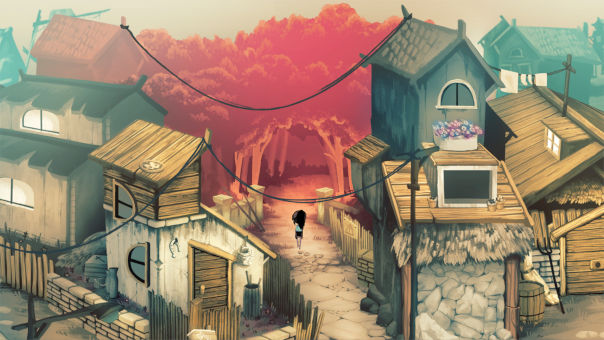 First of all, when we began our work, Children of Silentown was still in development. So the communication needed to be exceptionally clear during this project. On top of that, some performance and loading time issues initially plagued the game. This came from different sources, depending on the platform.

The first problem we encountered came from an unlikely place – our rigs! Our setup at the time simply didn’t have enough RAM to handle specific tasks, so we created a remote workstation that could be connected to consoles on a LAN, making both development testing builds much faster and easier.

We also encountered an issue with load times. Due to the Spine plugin and the SkeletonRendeded.Awake() method loading simply took too long. We solved this by splitting the process onto a different thread as soon as the game launches, loading alongside the intro videos.

Certain mini-games also took a whopping 20 seconds to load during gameplay. That was simply unacceptable. So we implemented asynchronous loading and preloading of the required assets when the player moves to a scene that contains a mini-game.

On the Nintendo Switch, we encountered issues with specific shaders. Some of them we only had to modify, while others required to be rebuilt from scratch.

QAing story-driven games can be pretty tough and time-consuming. So we also took the chance to build some in-house cheats, auto-clickers for dialog skipping, and similar little tools that made the lives of our testers easier. Sorry, you won’t find them in the game, but we promise, Children of Silentown is worth experiencing the way Elf Games and Luna2 intended!

You can play it on PS4, PS5, Nintendo Switch, and PC, accompanying Lucy in this dark, suspenseful, unsettling world. Good luck!