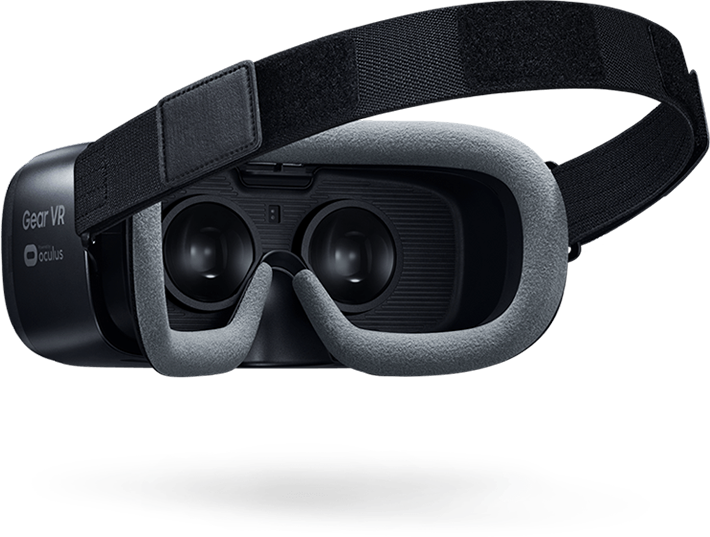 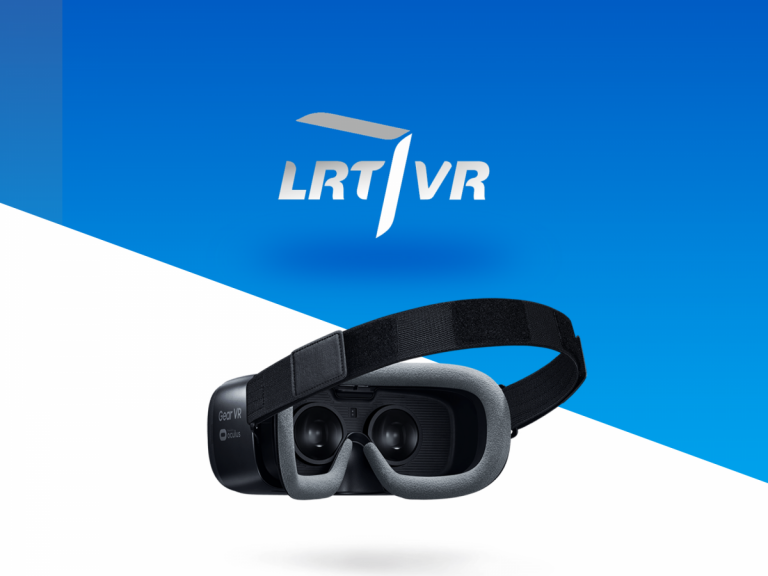 Lithuanian National Radio and Television (LRT) is a non-profit public broadcaster which has been providing regular radio services since 1926 and television broadcasts since 1957. It operates three national televisions, three radio channels and an internet portal. It also provides satellite and live internet broadcasts, radio and television podcasts and assistance to foreign broadcasting companies covering events in Lithuania. 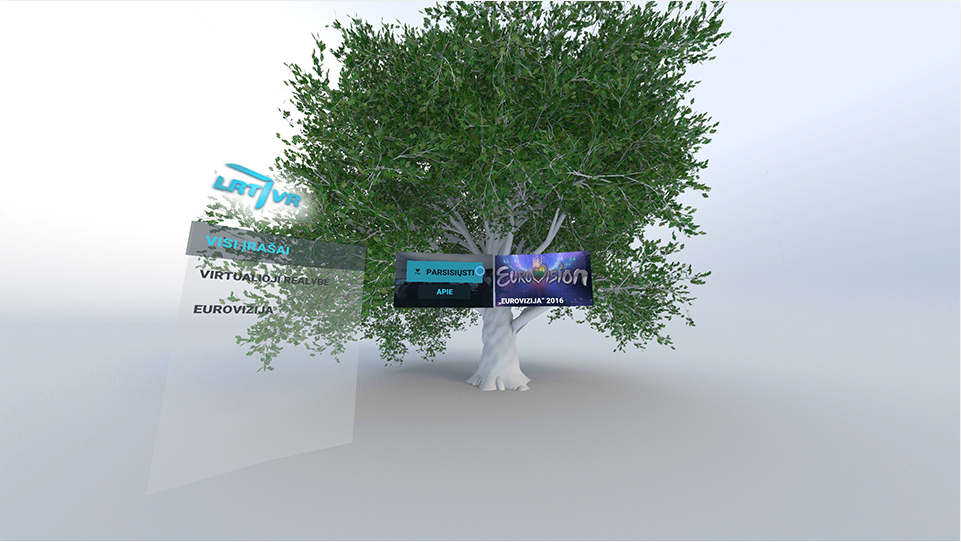 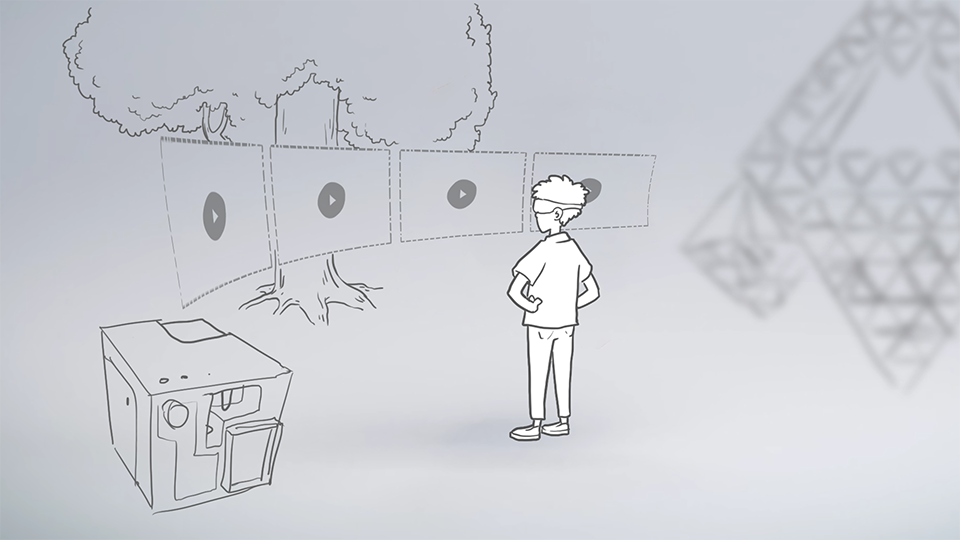 LRT never take their success for granted: they strive to be innovative and anticipate advances in the broadcasting business. As technologies are rapidly developing, changing our lives day by day, they decided to become the first Lithuanian broadcaster to take TV to another level – with virtual reality TV. A perfect of example of how and why the company has grown and developed throughout their 60 years of broadcasting.

The LRT vision was for a VR application, available in Google Play for anyone to download. Application administrators can upload new content and 360° videos whenever they want – and application users can access the uploaded videos and see them in VR through a simple Google Cardboard or Samsung Gear VR (Oculus). When appropriate, users can not only see what is happening in front of the cameras, but also what’s happening behind them – which is exactly what was shown in LRT’s first uploaded 360° video: an interesting tour through their headquarters and the stages where many great and well-known shows are or have been recorded.

The application was finished in 1.5 months. LRT is now the first and, so far, the only television broadcasting station in Lithuania which gives the users an opportunity to see shows not only through simple TV sets, but also in virtual reality. The first step towards fulfilling the potential future of television has been taken – and with VR technologies achieving more and more popularity and advances this could lead to many exciting possibilities in the future. 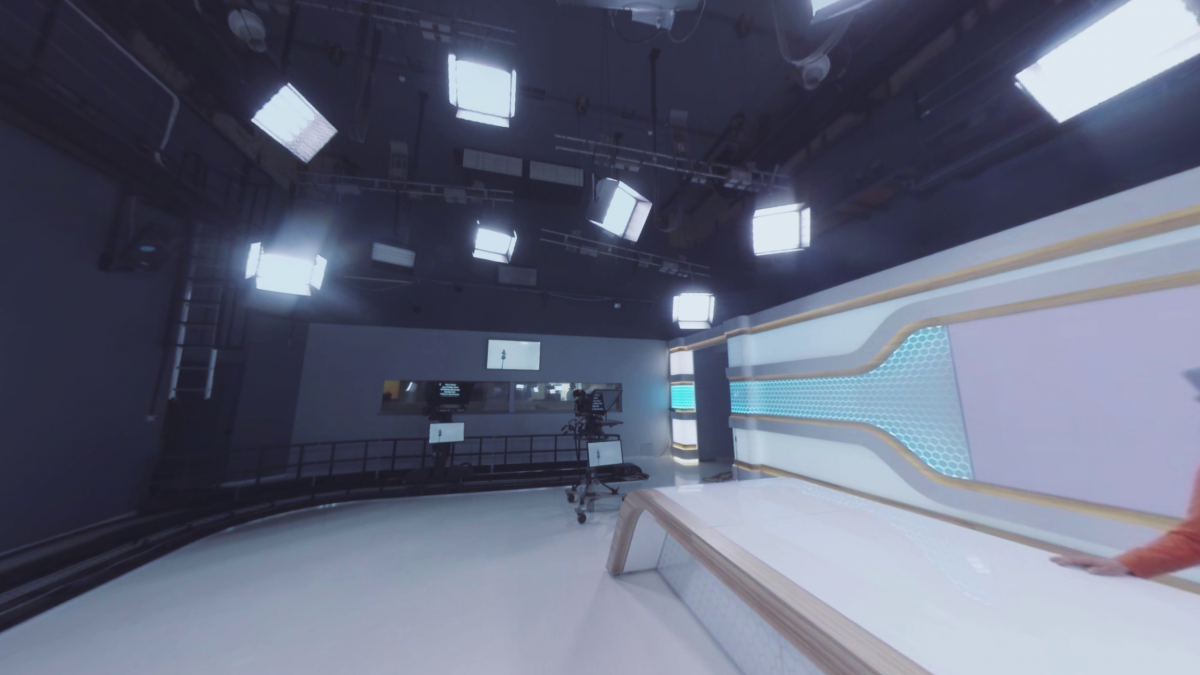 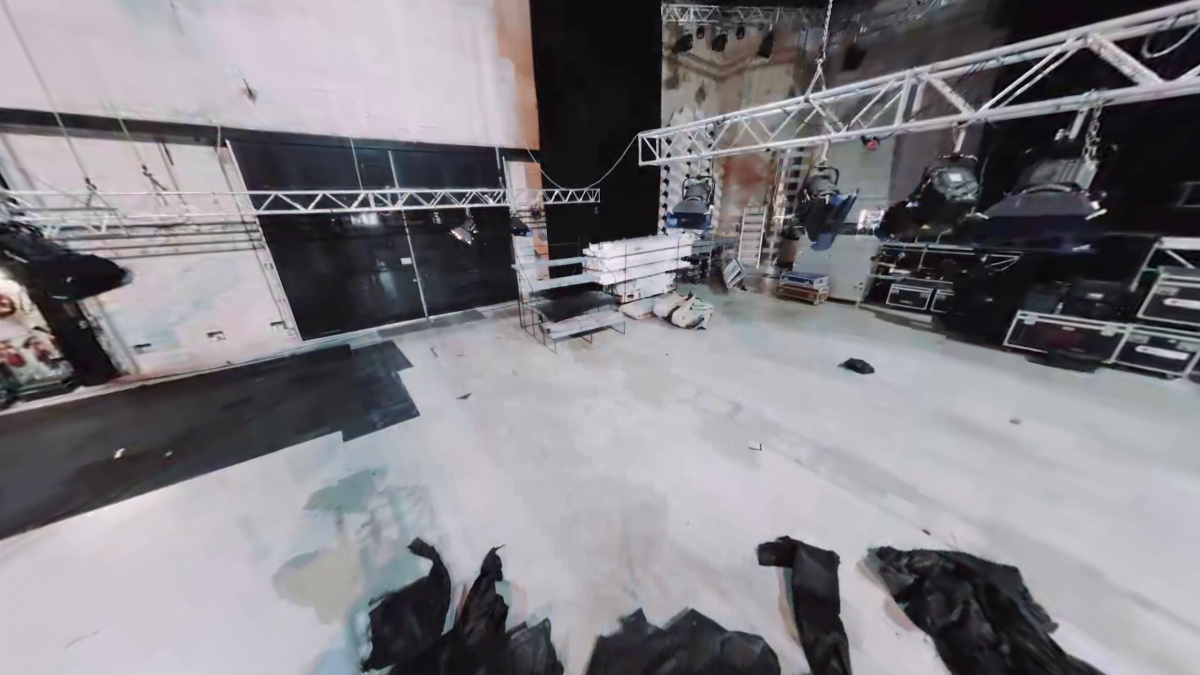