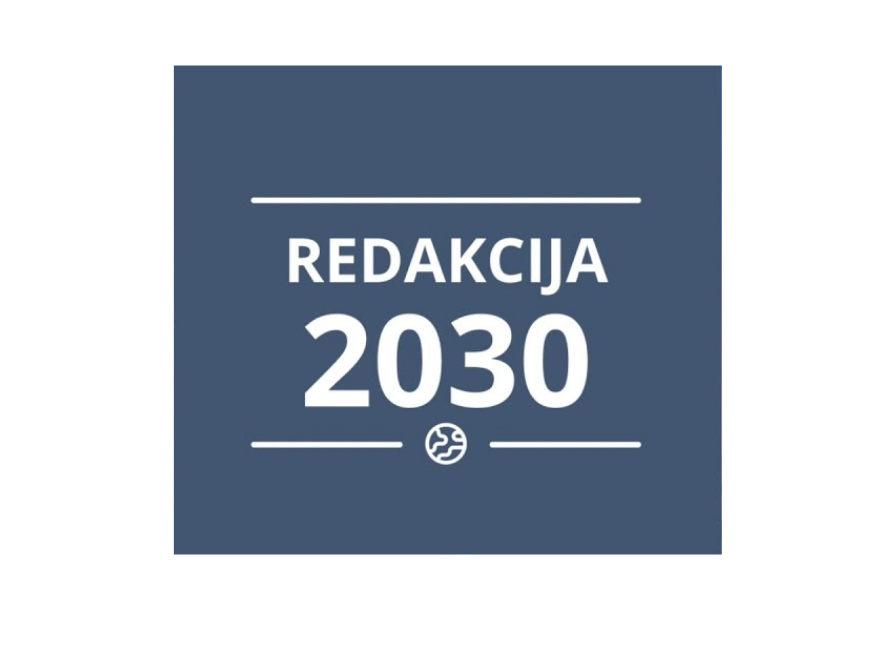 The name of the mobile app tells that the action of the game takes place in the near future – 2030 when the scary futuristic scenario comes true: the only web news portal is left in Lithuania and the player becomes its editor. In his hands lies a strong “weapon” – knowledge and information that can affect the entire society. The player has to recognize fake news, supervise the comment sections from the offensive comments, recognize scam emails, and decide what information is worth to be published on the news website. 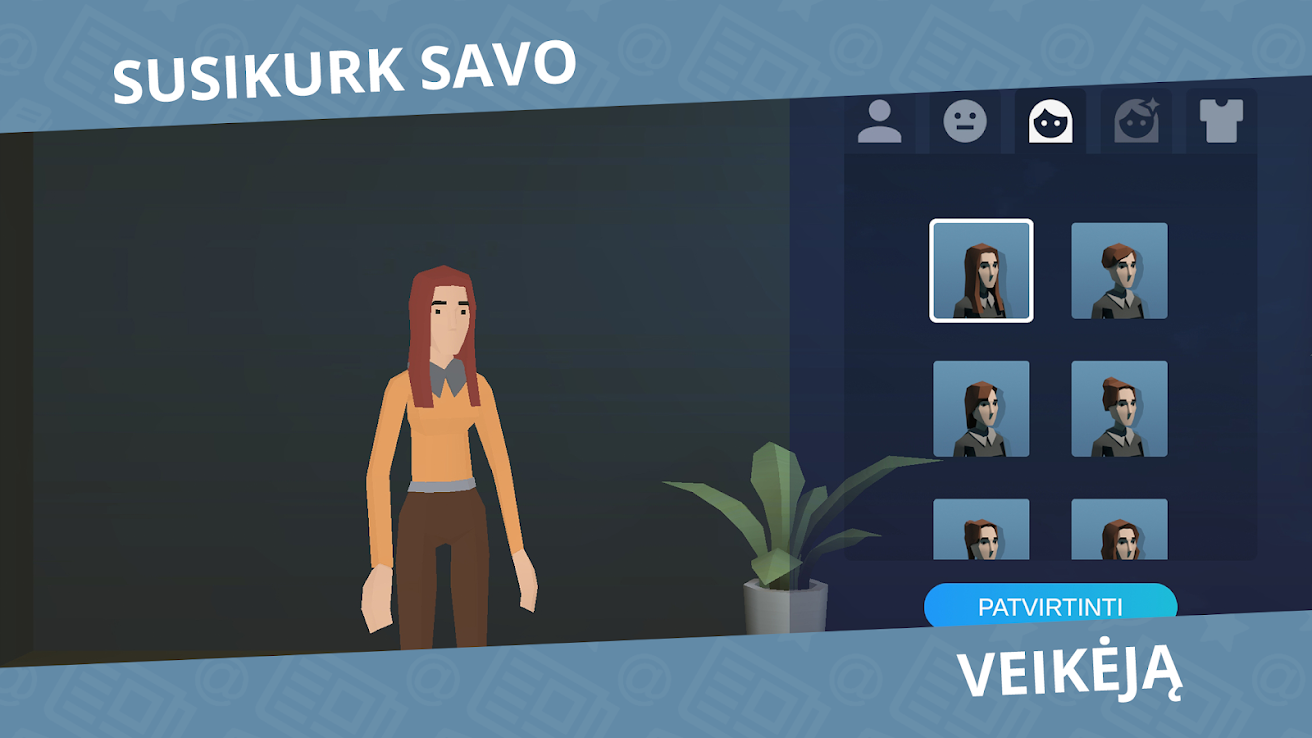 Living in the information age and receiving a huge amount of information daily, it is easy to get distracted. Misinformation, fake news, and unclear information sources are the terms that define the nowadays public space (news media, social media, discussion forums etc.). There are many articles and other sources of information that help to determine the impact of these challenges on society and at the same time helps to fight against the spread of fake news. Most of these sources are more theoretical than practical. To involve more people of various socio-cultural groups it was essential to find a more interactive, gamified way of fake news recognition. 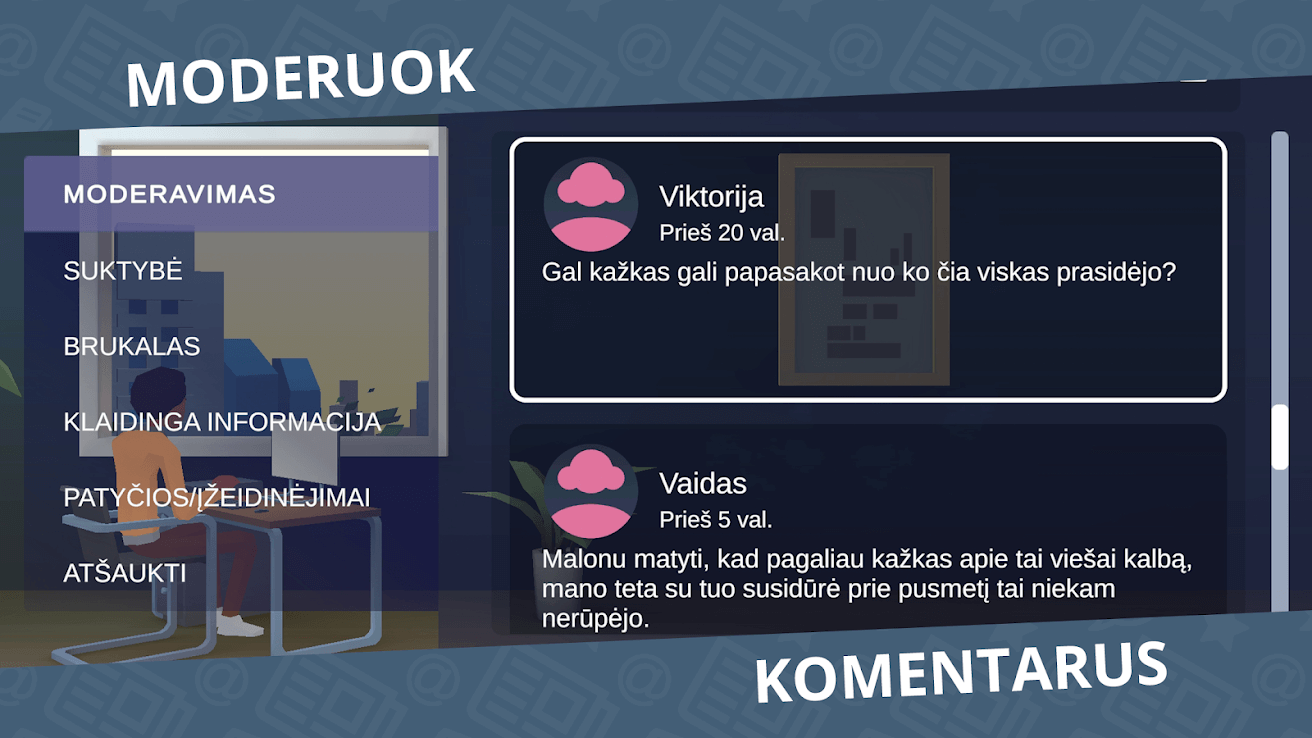 The main goal of “Redakcija 2030” is to develop players’ critical thinking and ability to behave effectively and safely in the Internet space through well-played methods that are attractive to various age groups.

Different and randomly generated content (different situations, variety of news headlines and diversity of the comments) keeps the focus, prevents the player from losing engagement in the game and at the same time retains the entertainment aspect.

Although the names and stories of characters that appear in the game are fictional and have no counterparts in real life, the game was developed with the support of journalists and editors of the biggest Lithuanian news portals. With the support of professionals, it was possible to depict the accurate daily work routine of the editors.

The mobile app format was chosen because it was considered innovative and widely accessible to broader audiences, allowing the game to reach its intended target audience easily. It also provides a realistic gameplay experience since most journalists do similar types of work on their mobile devices.