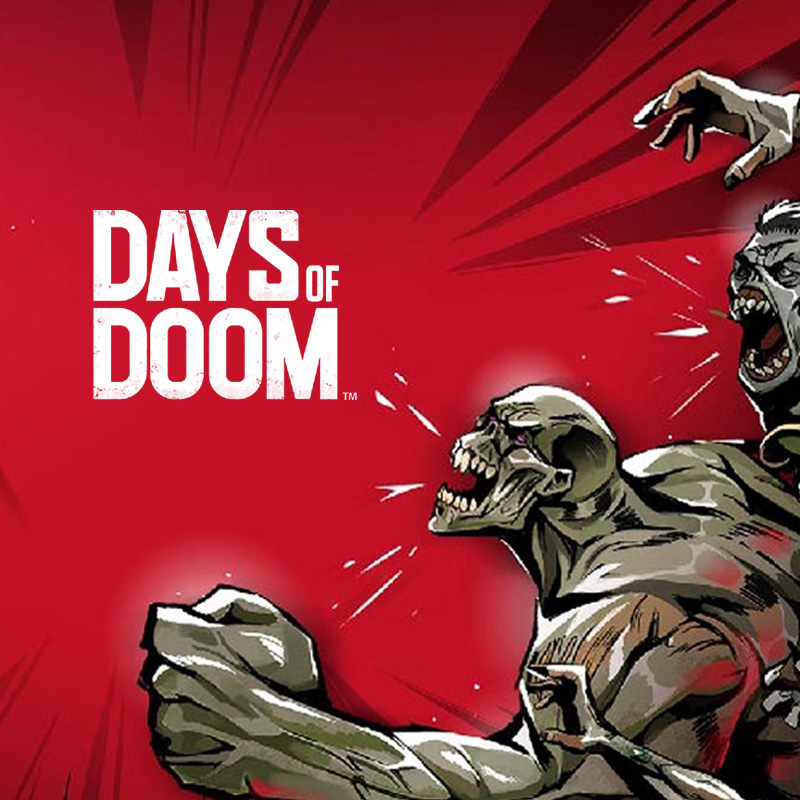 Days of Doom was developed by SneakyBox practically from square one. The game reached the virtual store shelves with the help of a legendary name in the gaming world – Atari, who published the game. 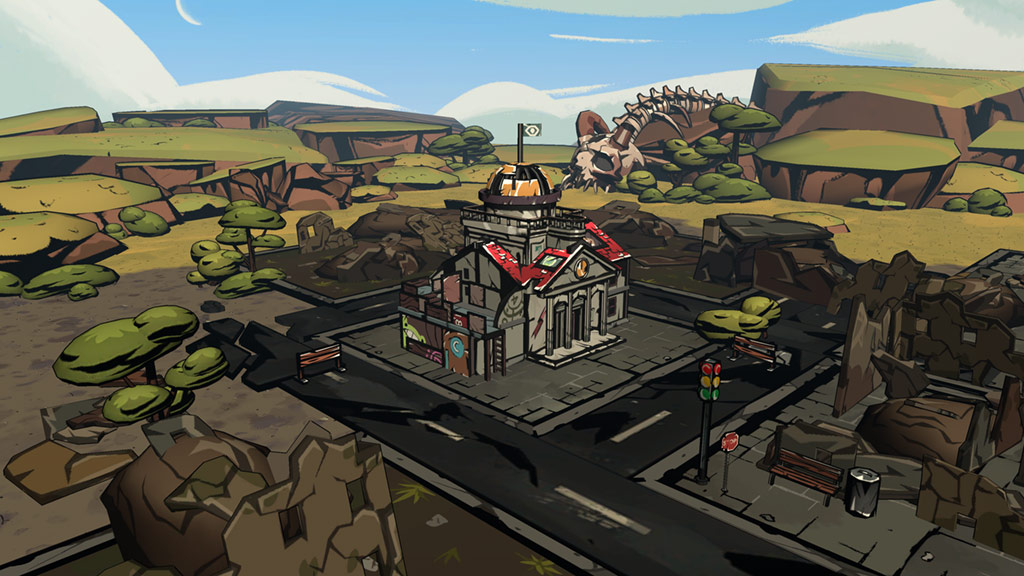 Days of Doom is a comic look-inspired, action-packed role-playing game set in a post-apocalyptic world. It involves tactical scheming. It also involves fighting. The game revolves around dozens of characters, from marvelous mages or killer robots to primal lizard people. All of them appear during a curated single-player campaign.

While in the past we have had our fair share of experience in the mobile game market, to this day, Days of Doom still is one of the most significant mobile-based projects Sneakybox has worked on.

There are quite a few similar games in the market and there is no wonder why – it is a prevalent genre that includes fighting, character collection and settlement management. Still, we are delighted to have managed to expand on the formula of success significantly. 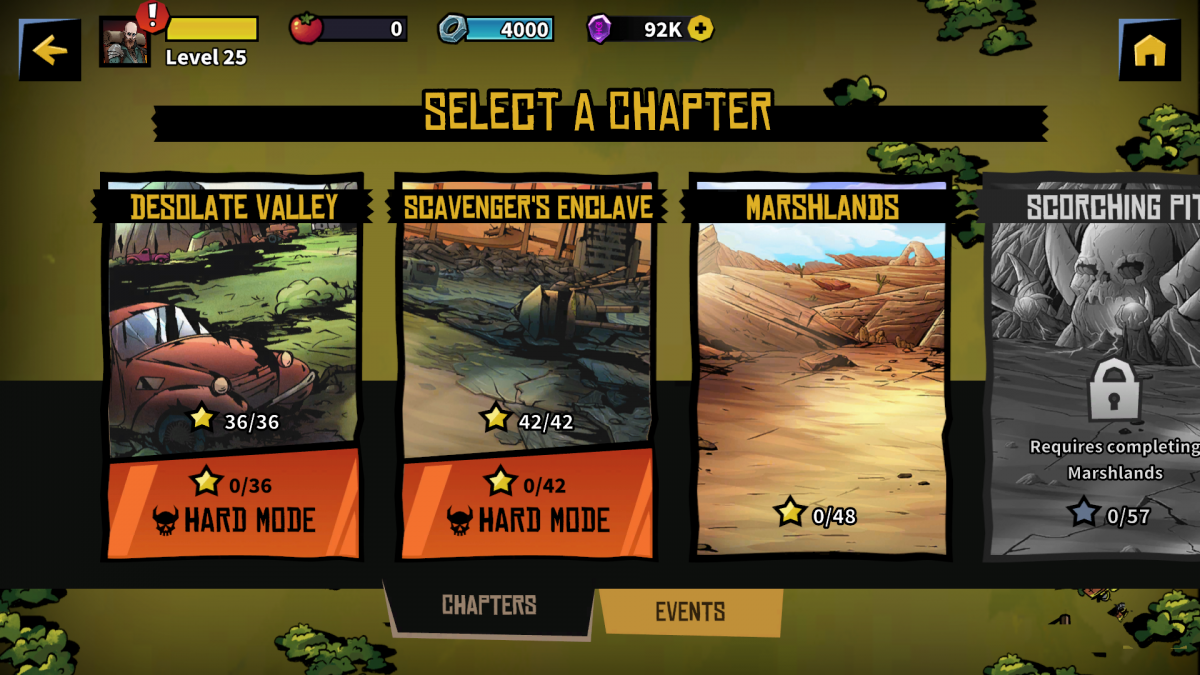 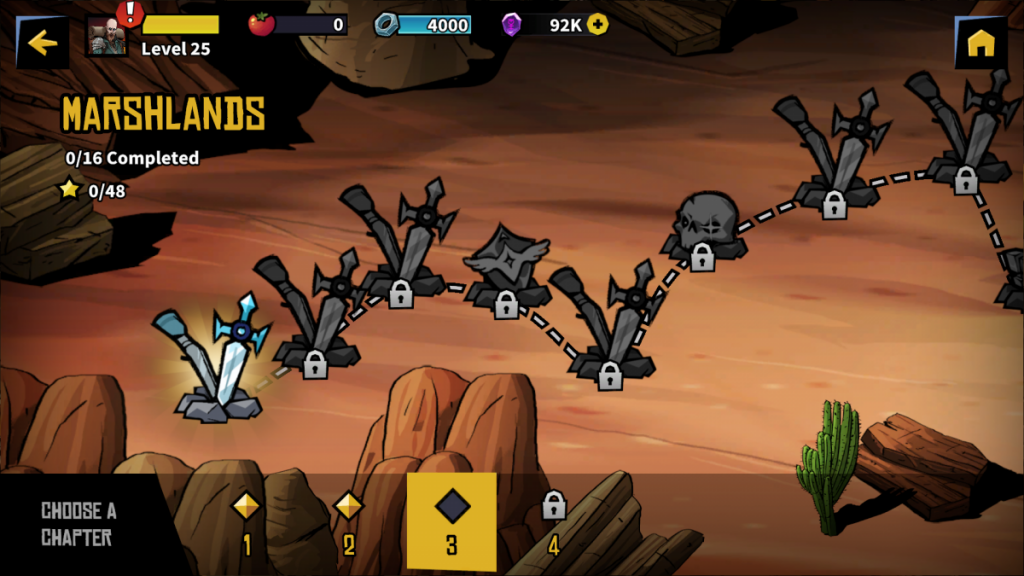 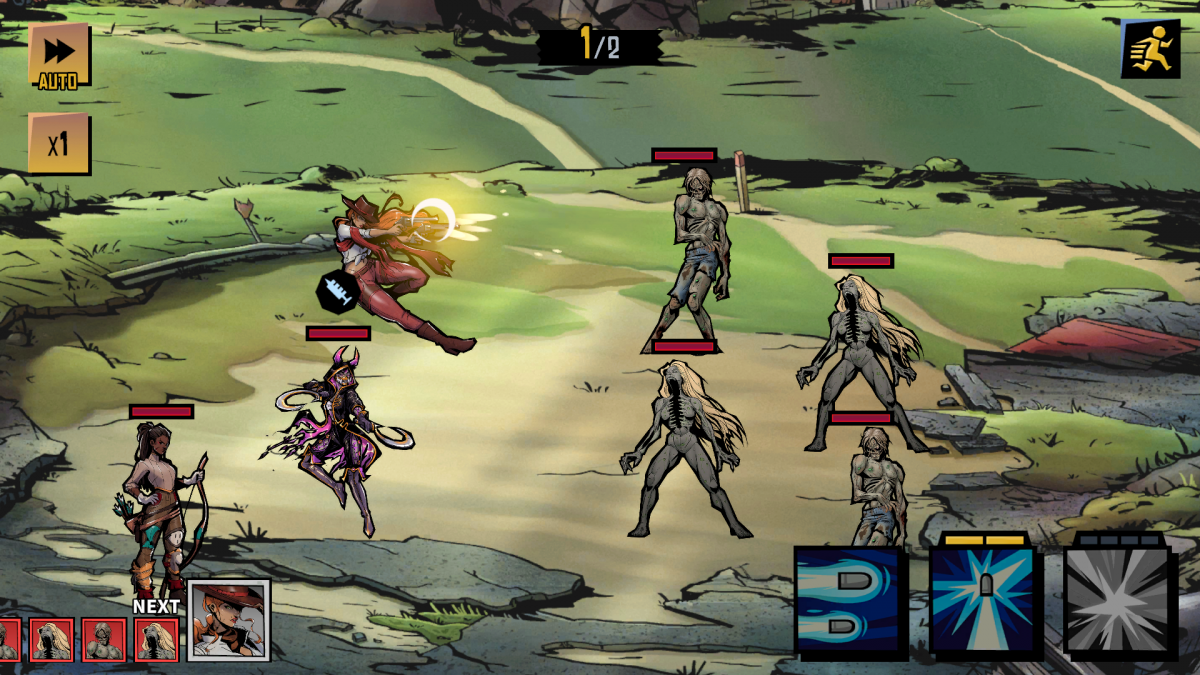 Instead of starting from ground zero, we have inherited some game assets from the company that worked on Days of Doom before. Assets included base code for the game, some of the characters and places, various game design documents. Naturally, we have decided to re-use these assets and implement them into our newly created game and save some time doing it.

The base code was written in Unreal Engine, so we built upon it and used our inherited assets. As time went by, we realized that some blessings were curses in disguise. We cannot compare our experience working with the Unreal engine to the one in Unity as this is our go-to engine to date, but the engine was not the main challenge. The main challenge dawned on us when we realized that all of the art assets we received could not be used in line with our game vision. They were outdated, could not be animated, challenging to make quick changes and incompatible with skin features.

Back to square one, we went again as everything we did had to be moved to Unity. It took some additional time to revise our game design ideas and make the needed changes for which we could not find the required time before. That four-month period helped us to rework some core game systems, monetization and streamline our ad revenue. After these updates, we have increased our player count and ad revenue multiple times.

We were trying to implement agile work principles during the development phase, although we did not have a dedicated person to check if these principles were adhered to. While we had our fair share of stand-ups, our sprint planning phase was rather messy. As we noticed this, a dedicated project producer/project manager role became a priority. It helped us to keep true to our agile principles, set and simplify the process in the right place. With a bit of time, work planning became effortless, with less room for errors while estimating the scope of the project. Sometimes this is all it takes for a project to be successful.

Playfab – liveops and data with analytics